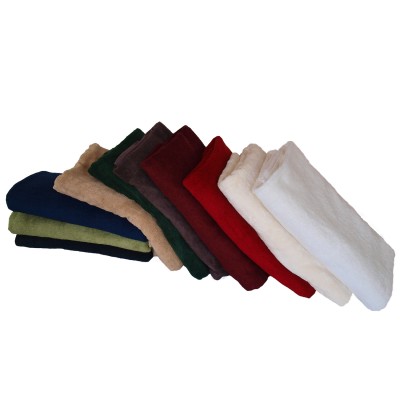 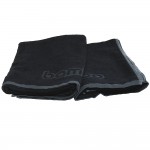 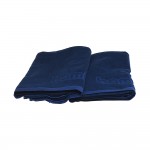 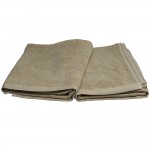 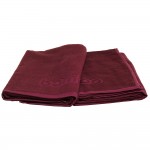 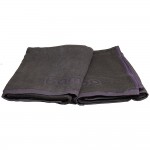 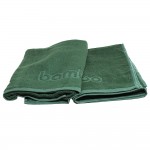 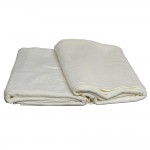 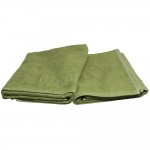 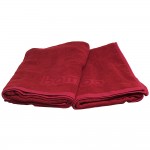 The 500gsm Bamboo Bath towel is unequaled in softness and absorbency. Coupled with the antibacterial properties of bamboo, this towel is a must in any bathroom. Available in nine colours to bring out the best in any decor.

Look at how the bacteria is eliminated. No more smelly towels – ever. No more unpleasant body odour. Bamboo has been grown for millennia in Asia without the use of pesticides. It is rarely attacked by any pests and not susceptible to diseases. The reason for this, Japanese scientists have found, is a unique anti-bacterial agent of bamboo named “bamboo kun”. This substance, combined with the tight molecular structure of bamboo fibres, are believed to give it its anti-bacterial and bacteriostatic properties – which is not diminished even after more than 50 washes! It is also quite different from chemical additives which can often cause skin irritations and other problems.

Similar scientific tests have been performed by various international textile testing laboratories. These can easily be accessed in numerous websites. In bamboo fabric, bacteria numbers were reduced to less than 0.2%.
Whereas in cotton fabric, bacteria number increased to 550 times the original. (refer:- www.bambrotex.com/second/bc_abt.htm )

What does this mean?

Body odour results from gases produced by bacteria which live on the waste which is exuded from our bodies – sweat and dead skin cells which our bodies give off constantly as a perfectly natural part of living.

When a bamboo fibre fabric is worn against the skin:
1 – Any moisture (sweat) is immediately absorbed and taken away from the skin
2 – The powerful natural anti-bacterial property of the bamboo constantly keeps bacteria populations in check.

Some people have much more smelly feet than most because they shed more dead cells from their feet than others or they have specific personal bacteria which give off that offensive smell. Though no less hygienic than others, their feet just pong! We have not found a single customer who has not been instantly cured of this condition through wearing our socks.

This same anti-bacterial, anti-body-odour property applies to all our bamboo products.